The Joy Of Not Running

By Tiernan Douieb In Men's Fitness Magazine, on December 29th, 2020

The reluctant exerciser says the best thing about running is the stopping. In fact he’s so hooked on the feeling that he’s running more than ever. 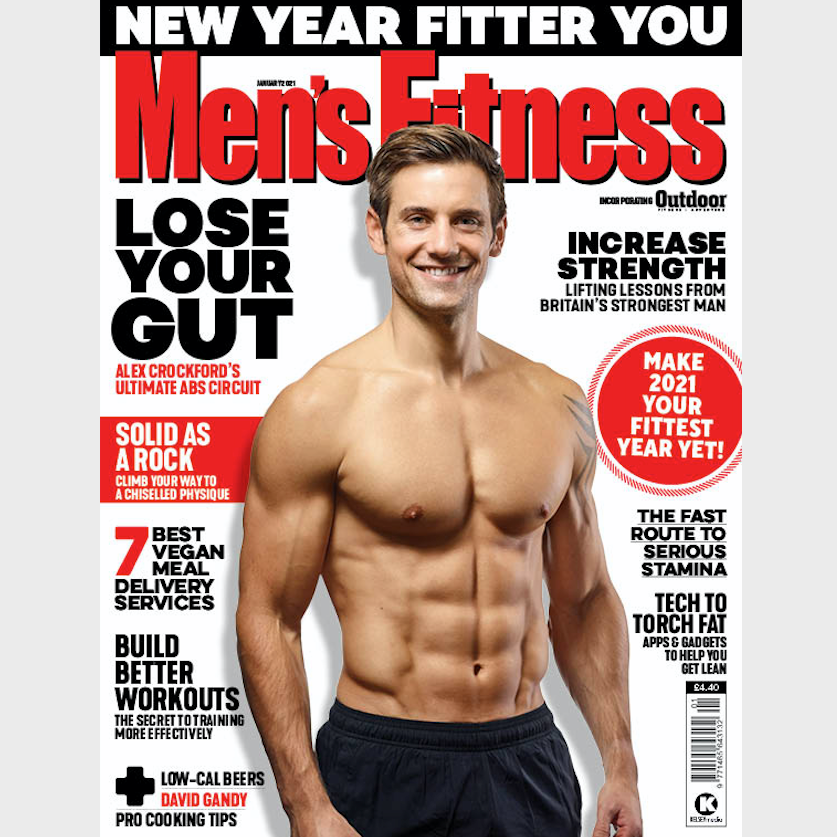 Running should only be acceptable when fleeing or chasing something. Whirring your legs along for any other reason just seems pointless when it is easily one of the worst, most dull ways to exercise.

For starters, you have to travel somewhere even if you have no other reason to go anywhere that day, which is just annoying.

Secondly, round where I live, you have to run early in the morning or spend the entire time trying to dodge idling school children. Or construction workers carrying planks of wood and panes of glass making your sprint seem like it’s been pulled from an 80s action film.

Running first thing in the morning means at this time of year it’s just too cold, with every inhale giving you brain-freeze. But of course in the summer it’s too hot to run.

In the autumn it’s too rainy and you have to add in chafe recovery time for the in-between days.

So that leaves you about four weeks in spring when it’s good enough weather to jog on, but even then, you still have to deal with the fact that running is massively boring compared to everything else you could be doing. Like, for example, drinking outdoors.

I hate running and I’m a far bigger fan of not running, or as it’s otherwise known, sitting.

The thing is, I’ve realised that not running is at its very best as an activity, just after you’ve been for a run. There is nothing as satisfying and fulfilling as realising that you don’t need to go running because you know what? You’ve just done that.

So now it’ll be at least a day or two of not running again if you’re lucky. A lot of people chose 2020 as the year to start running, with gyms having to close for some of it, and more time to exercise.

Addicted to not running

I, instead, chose to start not running – just as soon as I had been for a run. Since May I have been not running, after going for a run, at least twice a week.

My daughter didn’t sleep through the night until she turned two, which meant that the combination of a lack of sleep, combined with eating whatever I could for energy, had turned my body into a sort of upset beanbag.

It took about three months of real, actual sleep before I had any sort of energy again and thought rather than use it for something useful, I followed the socially distant crowds and tried couch to 5k.

It was a total con, as there is not a single couch week at any point. Instead, Michael Johnson would tell me how long to run for and I realised that I most relished the bits in-between the running which were not running.

By week nine, I was getting through it by remembering how good the not running at the end of it would be, and eight months later I’m now so motivated by the idea of not running, I’m trying my best to beat my 5k times just to get the running bit over even quicker.

It’s been like that for eight months now and I can’t tell you how rewarding it is to see results from so much time spent not exercising.

I’m still an upset beanbag, just one who has lost over a stone and does a 5k in less than 29 minutes, which is a big change to how I was in May.

And let me tell you, nothing could be more rewarding than knowing it’s all thanks to having the willpower to not have to go running. But only after I’ve been for a run, obviously.

Find out more about the writer at tiernandouieb.co.uk


Filed Under: Exercise, Fitness, Running, Writing
Previous My Daughter sees me doing something I love
Next Comedian Tiernan Douieb Rages Against The Machines