An Update. Sort Of. 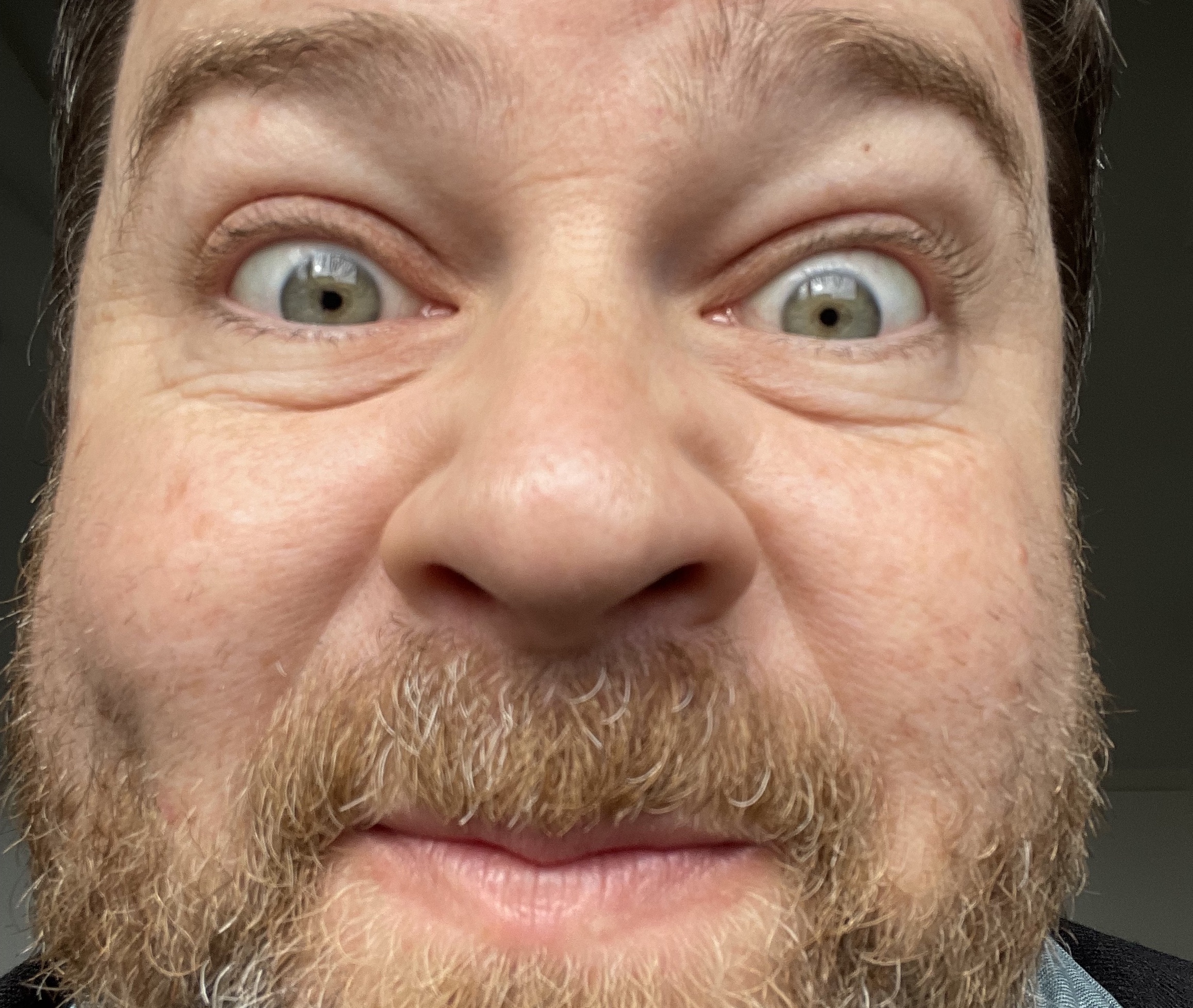 This is just an update for the five or so people who look at this site, but I thought I should put something incase you went over to gig list bit and thought ‘crikey, that’s empty. What on earth is he doing?’ Well, er, not gigging. Much anyway. And that’s for a number of reasons. The main one is that, excitingly, I’ve been doing a lot of writing work for things I am excited about writing for. Post the last two years and oh the continuing stressful ones, I can’t actually deal with the late nights of gigs and writing for them, as well as spending my days writing and dealing with a 4 year old who is currently insisting on performing dance shows for us where one of the styles of dance is called simply ‘Teeth’.

The other reason, which is less so but still important, is that much of the comedy circuit hasn’t changed its fees since the mid-1990s. So what was a really good fee then, is now diminished by half of it disappearing on travel before you’ve even got to the show. Then if you need accommodation, awful service station food or whatever else, its suddenly not financially doable anymore. If the choice is spending 5 hours travelling to a show, doing it and travelling home then ending up with no money and knackered, or sitting at home in my pyjamas writing jokes for something I love and getting paid properly to do so, it’s hard to pick the former. As much as I love live performance. I had considered the EdFringe this year and then accommodation for that is more than double what I pay to rent in London so again it becomes unaffordable to do. Which is just stupid and worrying for the industry as a whole as it’ll end up just being hoards of inheritance kids and everyone else priced out. Bit like the world I suppose.

Lastly though, I just haven’t really a clue what to talk about right now. I don’t feel like I’ve got much of a stand up set in my head, so with this other work, I’m taking a breather from it till I do again. I’m sure I will be missing sitting in backstage rooms that are essentially a cupboard with a chair in, trying to entertain people who are too drunk to find their own legs and service station egg mayonnaise sandwiches that somehow have more sugar in than a trifle*. And as soon as I do, I’ll plod around the country even if it makes my bank hate me more than it does.

Till then, I’ll pop updates on the writing things when they appear and I hope you are safe and well in these endlessly exhausting times. I thoroughly recommend viewing a demonstration of the ‘Teeth’ dance for escapism.

* Ok, not quite as much as a trifle but I have to do as much insulin for each one as though I was having a much bigger and better meal than just one sandwich. I’d at least like to have two sandwiches for that.