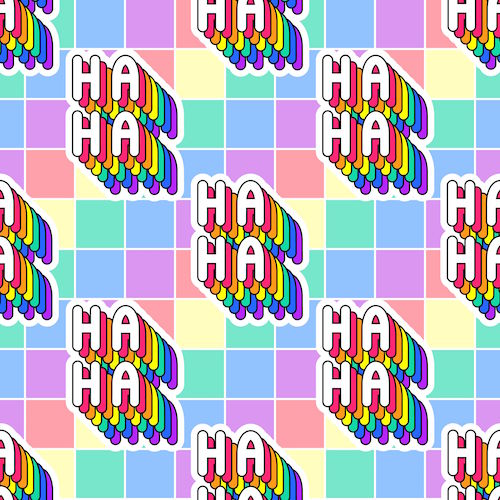 I said some stuff in this lovely article about making kids laugh, where I’m alongside (my hero) Hey Duggee creator Grant Orchard, and the wonderful Professor Sophie Scott, which is very exciting:

“It’s very hard to do stand-up for young kids without them just running off and playing games,” says Tiernan Douieb, a stand-up comedian and part of Comedy Club 4 Kids, where comedians perform family-friendly, kid-focused material. “They don’t really get the concept of jokes until they’re about five or six and realise you can be funny, silly and contrarian on purpose – and then it’s a whole different ball game.”

Douieb’s adult comedy is largely political, but when performing for children he does more joyful, silly sets. “Silly material works quicker with children because they’re already in that mindset,” he says.

Seeing a grown-up prat about on stage – when most adults are authority figures of some kind – has a real excitement to it, explains Douieb, especially if they’re saying things kids wouldn’t expect to hear from a grown-up. “But then, I’ve seen comedians do incredibly silly routines – things like mythical creatures fighting sharks – and children sitting there thinking, ‘Why is this funny? I was thinking about this yesterday.’”

Previous Random 8 Questions
Next How Does This Politics Thing Work Then? – WEBSITE!