He has performed all over the world in most of the best comedy clubs and theatres and also several of the worst ones.

Tiernan is the regular host, writer and everything for the Partly Political Broadcast, a comedy politics podcast that was one of The Observer’s Top Ten Political Podcasts of 2018. They didn’t do a chart in 2019 so I think it still counts.

He also co-runs Comedy Club 4 Kids, shouting jokes at other people’s children mainly because his own daughter is a much tougher audience.

Tiernan has written for TV, articles, podcasts, adverts, other comedians and a variety of angry but creative post-it notes on the van parked right outside his flat that’s been there for ages and is doing his head in. He has also done some of that acting, including in C4’s Fresh Meat and a beer commercial for beer that he’s never actually enjoyed.

Once he saw a squirrel eating a cornetto like a human would and that’s probably up there in his top 5 life moments. 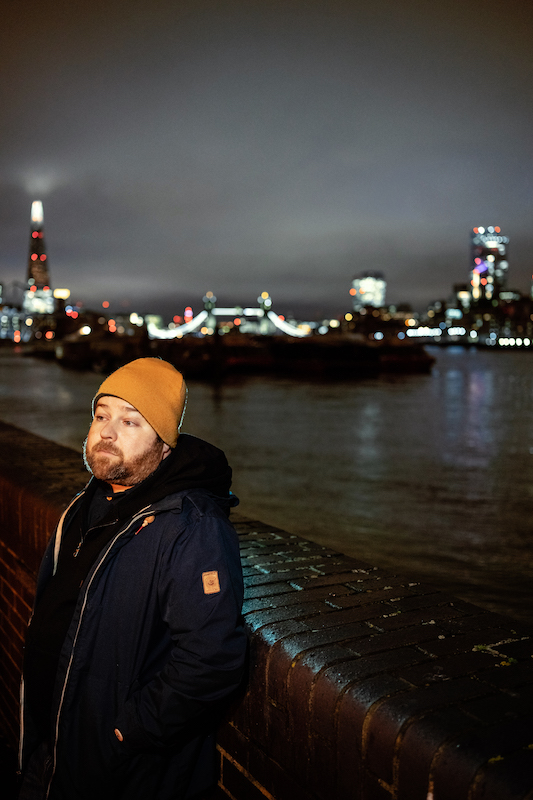 Some actual things Tiernan has done:

Some actual things people have said about him:

You can find Tiernan on...

"Make a quote up T, knock yourself out!"

"Douieb performs with such confidence that it's easy to overlook how well his material comes together, or how often he generates laughter."

"The wheel of comedy is better for the charming hamster that is Tiernan Douieb. This show had so much comedy and truth mixed together that could only be served up by the man himself. Bravo, Tiernan, Bravo"

"He skilfully moves from topic to topic like a pro, and his simple observational humour is refreshing. …Douieb is a different, friendly sort of comedian"

""Tiernan is excellent at finding callbacks" "

"Sharp, warm and above all, very, very funny"