The Future Ain’t What It Used To Be 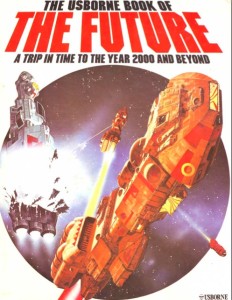 The future must’ve seemed so exciting in the 70’s. They’d already been to the moon, the first intel processor had been created and telly and film was full of Star Trek, Battlestar Galactica, Star Wars and Alien. Essentially the world must’ve believed that within 30 years there would be flying cars, regular trips to Alpha Centuri for rock cakes & extreme sun tans, and robots that would happily do everything from make your food to shoot lasers from their eyes at spiders who enter the house. They must have felt like they were on the brink of a new and exciting dawn.

It’s the year 2013. I’ve just been told by O2 that due to a system error, they haven’t charged my account for broadband since October, and as a result, the system has cancelled my account. Because they have sold their broadband to Sky, I can’t just have my old one back, and for me to get set up with a new broadband system, I’ll probably have to wait at least two weeks to get connected. Ladies and gentlemen, the future. A place that would make the 70’s sad. ‘What have you done with your technological prowess they’d ask? Have you got flying cars?’ No we’d say. We have airplanes that you can’t take a bottle of water on unless you buy it in the airport, due to a terrorist attack that didn’t use a bottle of water and couldn’t ever possibly use a bottle of water. ‘Can you go to Alpha Centauri?’ they’d ask. No we’d say. But Justin Bieber, a manufactured pop icon who pisses in buckets is going on a commercial flight into space that doesn’t yet have a launch date and many hope will malfunction. While the rich can increase their possibilities of such things the rest of us make do with touch screen phones we can take pictures of our cocks from then send them to other people’s phones where they can only see them for 6 seconds. ‘And robots?’, they’d ask, with a last hint of hope. There are some but they are mainly used by the US President to attack people in Pakistan. 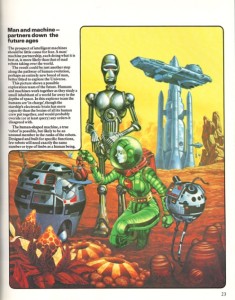 This is now the second time within 12 months that I, a self employed man who relies on being able to use the internet for work, will now have to sit in Cafe Nero everyday for two weeks in order to do work. Which leads me into a horrible situation where I feel I should buy a lot of coffee as I’m sitting in their cafe, yet more than one cup and I’ll feel so spaced out I won’t get any work done anyway, rendering the whole point of me being there totally useless. The lack of internet will also ruin my extreme levels of procrastination. How am I meant to tweet about a lack of internet when I don’t have any? Sure there’s 3G, if we lived in a flat that wasn’t built with some sort of secret substance that the SETI would have trouble beaming info through. And its not my fault. Yet in this future, even though I did nothing wrong and all the phone cables are there and the internet seems to exist in the ether, it will now be half a month before some arsehole can press a button that makes magic information fly out of my wall. Worse than this, three of the websites I’ve tried to view to get a new internet provider from, are down for ‘maintenance.’

I realise this is pathetic first world moaning. The scientists from the 70’s would no doubt marvel at the fact we have computers that had colour and images and didn’t take 14 years to load up, let alone comprehend the internet. They’d be amazed at the progression of the ISS space station, IMAX cinemas, and those donut machines. They would be in awe of how small the world has become. Yet if they popped round my house in the next two weeks they’d also realise how incapacitated we are when we don’t have it. And how ridiculously irritating it is when it doesn’t work. They’d also no doubt realise that we spend so much time navel gazing into our own webspace that its no wonder we haven’t got to Alpha Centauri yet, or created robot servants. And if we had flying cars we’d only crash them into each other while trying to update Twitter. I think they’d very quickly realise that imagining the future is a lot more fun. 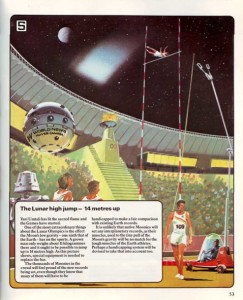