Partly Political Broadcast is a mostly weekly podcast that combines politics and comedy in a way that might seem pointless in today’s farcical day and age but the difference is on this podcast the humour is intentional. Written and hosted by comedian Tiernan Douieb, every episode has a joke filled look at the previous week’s political news alongside in-depth interviews with political guests who fully explain and discuss current issues. Oh and occasionally there are really awful jingles.

There aren’t many rules to the ParPolBro podcast but the handful there are include: 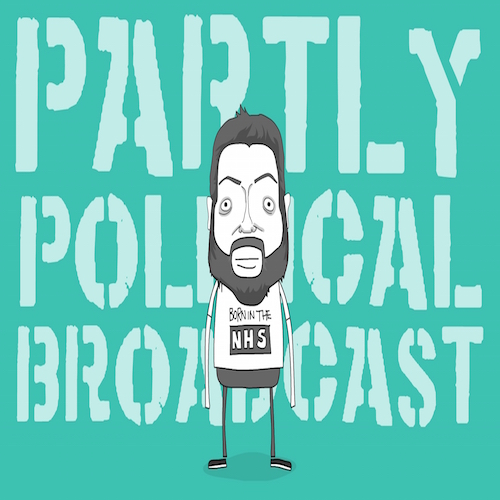 Previous How Does This Politics Thing Work, Then?
Next