A weekly comedy collaboration between myself and director Ben Hilton that we did in 2013 and 2014 for 6 episodes at a time.
It was partly made as a response to the lack of satire on television at the time, and partly to see if we could do it. Each week I’d spend one day writing, then me and Ben would spend a day filming.
Then he’d edit it for a whole day and put it online. Season 1 got great viewing figures and responses. Season 2 less so, and so, as with many things, time and money were an issue so we stopped doing the filmed version.
However due to high demand (three people asking) and my need to express my dissatisfaction in British politics through comedy, a PPB podcast launched in 2016 – you can get that here….
Thanks to everyone who worked on this series.
If you’ve any feedback or questions, please write to us on partlypoliticalbroadcast@gmail.com. 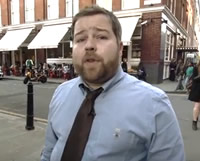 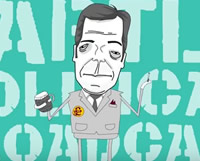 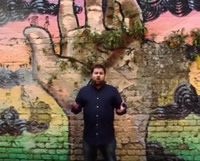 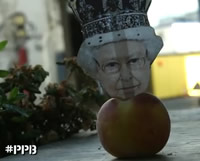 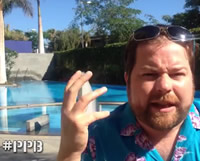 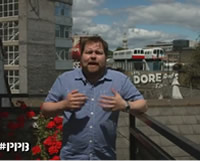 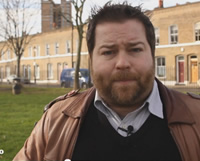 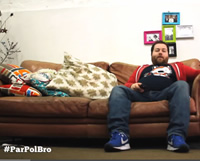 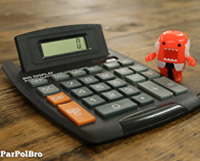 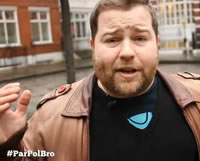 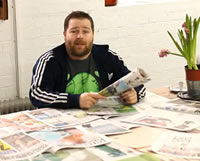 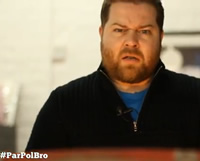